Multiple feels and loop variations to deliver the kinds of grooves you need for modern alt drum tracks.

Versatile and high-quality 24-bit drum grooves ready for your next indie rock project.

Punchy sounds to kick your next tune into gear!

Undeniable indie rock attitude is the focus here. With eleven groove folders, songwriters will find main grooves, multiple beat variations and fills that will deliver the drum tracks your alt, indie rock tracks demand. The attitude and sound of modern indie rock is ready awaits you on Alt and Modern Rock III.

Featuring over 530 24-bit loops and 128 multi-velocity drum and cymbal samples organized in song-building folders with loops for all song elements: verses, choruses, fills, bridges, breaks, intros, and endings. Quickly build a drum track that captures the feel and power of a live drummer.

Alt and Modern Rock III Review: Read what EQ Magazine had to say about these loops.

There are no reviews yet. 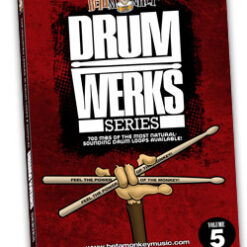 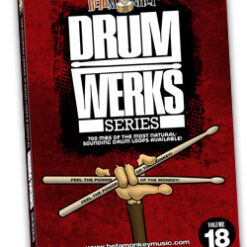 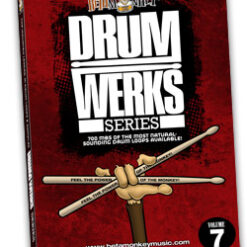 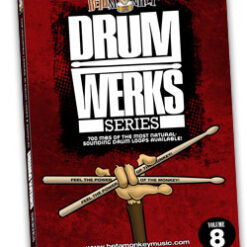 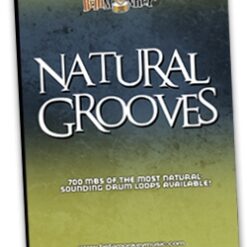