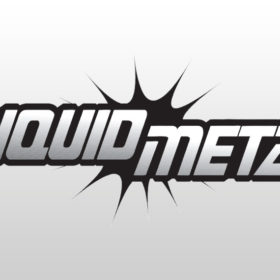 So, we’re driving to a gig the other night and the old XM Radio unit is tuned in to the best metal station on the planet – XM Radio’s channel 42 LIQUID METAL. In between one of the songs, during the station ID, what do we hear but some headbangin’ action from our very own Double Bass Mania II. There are a number of the spots in rotation but all involved some headthrob inducing loops from DBM and some demented grunts for” MORE F*CKIN” METAL!”

So, the moral of the story? If you need to listen to full-on metal 24 hours a day, seven days a week, get XM Radio and tune to LIQUID METAL.

And, if you need to get some aggressive, slamming drum tracks, get anything from the Double Bass Mania Series of Metal Drum Loop and Samples.

You can also read the kind words of metal psychos the world over at the feedback/testimonial page.